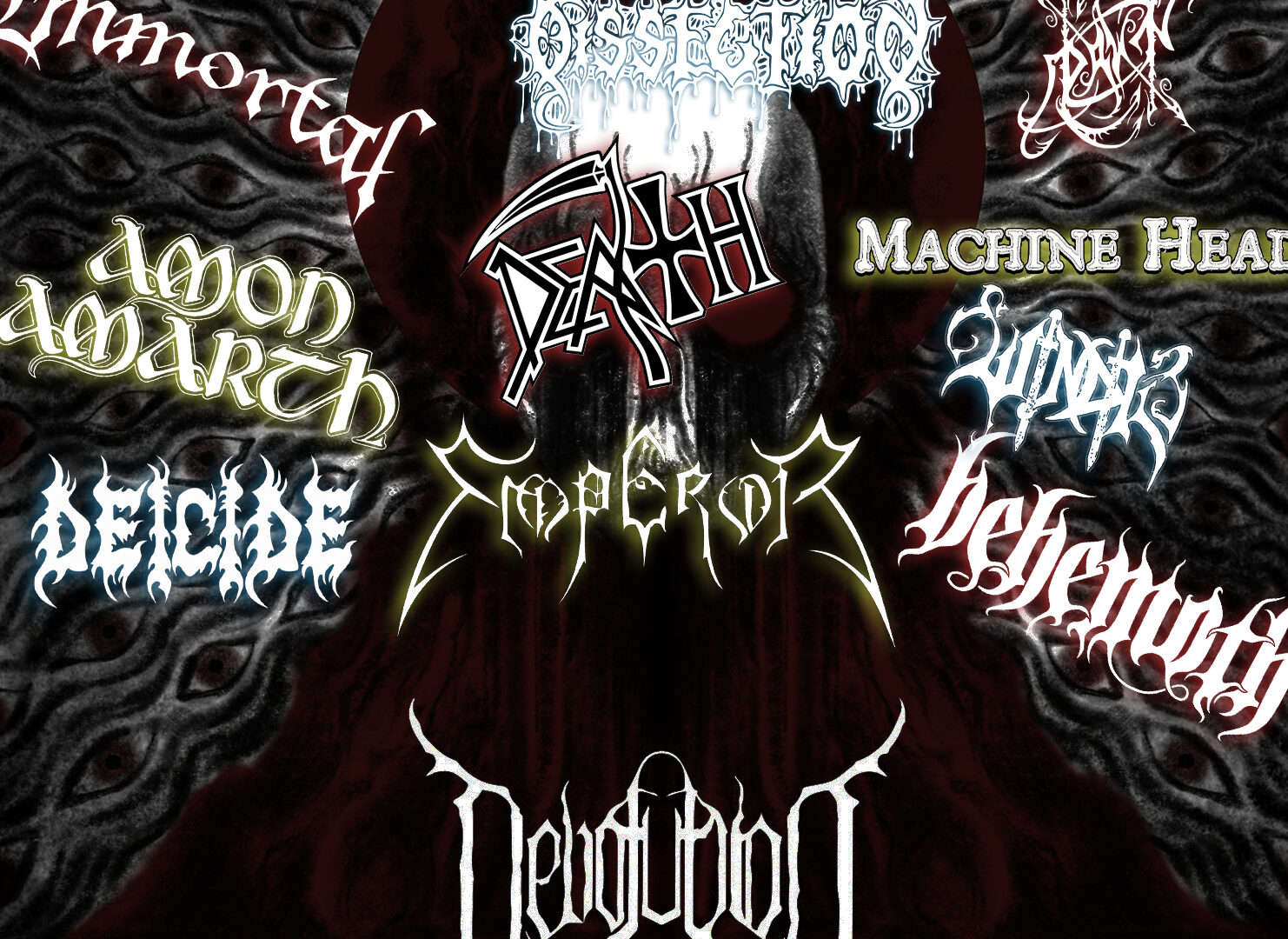 Like any musician, I was influenced by many bands and albums while writing “Consumer“, consciously or unconsciously. I’m certainly forgetting some but here are 10 albums that I think clearly shaped the identity of this album.

Amon Amarth – Once Sent from the Golden Hall

This first release from the Swedish band has a lot of elements that got me into metal: epic melodies, double pedal and relentless rhythms.

Evangelion represents for me the apogee of Behemoth, the perfect balance between death metal brutality and black metal melodies. A must have.

Dawn – Slaughtersun (Crown of the Triarchy)

The 8+ minute tracks on this Slaughtersun invite to introspection and quickly carry you away. The riffing is great, the melodies memorable and the variations brought by the drum lines greatly contribute to make the hour of this record pass in a blink of an eye.

Masterpiece. Simply my favorite album. Everything in this album is perfectly balanced and mastered without denying an authenticity and an unique sensitivity. Some riffs in Consumer are voluntarily tributes to the legacy of Chuck Schuldiner but it is likely that he has influenced me more deeply.

Deicide – The Stench of Redemption

I really like the first Deicide. Then there was Stench of Redemption. The riffing on Deicide is excellent but when you add Santolla’s leads and solos, it becomes monumental.

Dissection – Storm of the Light’s Bane

Do I really need to introduce this jewel? Cultist, nothing to throw away. Timeless.

Emperor – In the Nightside Eclipse

Hard to choose between this one and Anthems to the Welkin Dusk… This first opus lays the foundations of what Emperor’s music will never stop being: dark, rich, intense and tortured. Imperial.

Immortal – At the Heart of Winter

At The Heart of Winter is full of epic and galvanizing moments without using melodies per se but rather injecting the right amount of heavy to black metal riffs for a unique result. Everything breathes grandeur and majesty on this 5th album of the Norwegians.

Machine Head has a very uneven and diverse career, for the best… and for the worst. As for The Blackening, it represents the perfect alchemy of all the elements of the 2000’s metal: a clear neo metal groove, a violence close to death metal on some riffs, lots of guitars melodies harmonized and a very big work on the dynamics of the tracks. What more could you ask for?

Oh the melodies of Windir… Epic and melancholic, they have an authenticity and originality rarely found elsewhere. Svartesmeden Og Lundamyrstrollet is one of my favorite black metal songs and it’s not going to change.